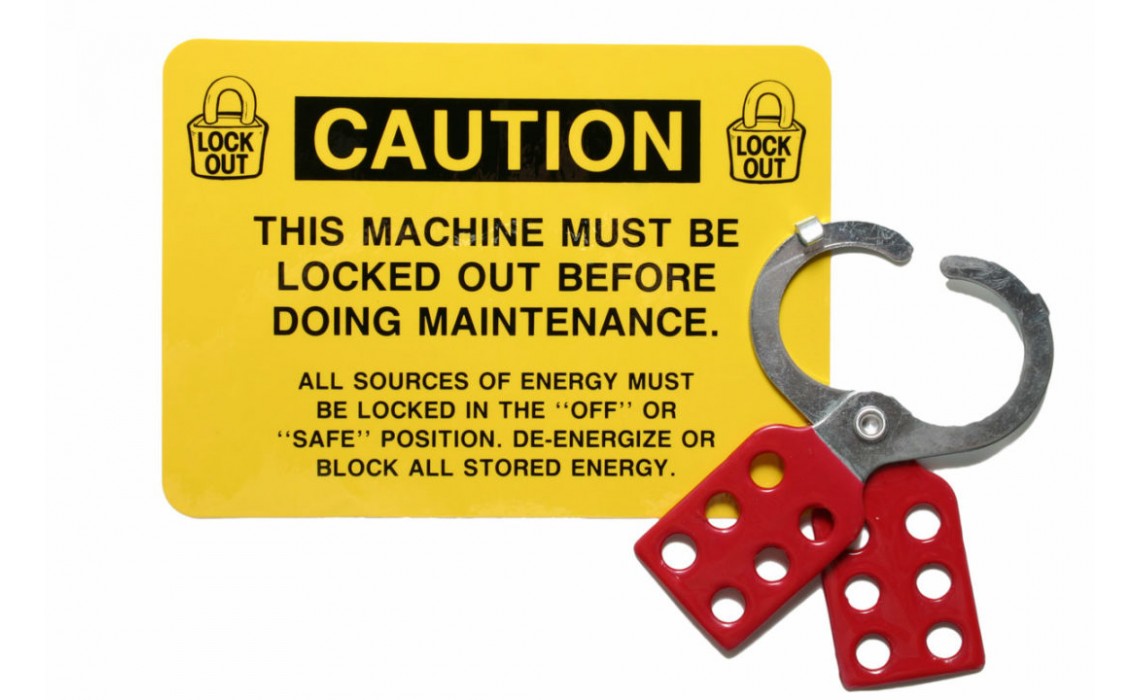 Lockout-Tagout: What is it and why is it so important?

Lockout-Tagout: What is it and why is it so important?

If you've ever been employed in a position where the use of potentially hazardous equipment or machinery is involved, you might be familiar with the safety precaution referred to as Lockout/Tagout. It's a procedure that's been put into place and enforced by OSHA in an effort to prevent accidents, injury and death in the workplace. As the name implies, the lockout-tagout procedure involves the locking and tagging of equipment in order to prevent accidental or unintentional use. 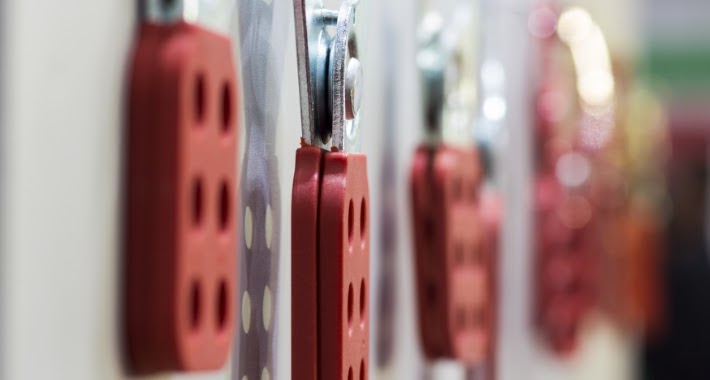 In one situation, the lockout procedure might prevent a single component of a larger system from being used, such as a specific stretch of piping in a factory or power plant. In other situations, lockout will completely prevent use of a piece of equipment by literally restricting access to the energy source, power switch or other controls via specialized locks that are strategically placed exactly for this purpose.

Most commonly, lockout and tagout procedures are performed when equipment is being repaired, cleaned or inspected. Regardless of the situation, the general idea is to render the equipment temporarily unusable by locking it out and then tagging it so individuals are visually aware that it should not be used and that the locks should not be removed. It works almost as a double protection system - a warning, and then a deterrent. Should someone fail to notice the tags stating the machine is out of service, the locks will actually prevent them from using the machine. Additionally, it's common knowledge to those who regularly perform lockout-tagout that the only person who should remove a lockout is the person who put it into place; this is often stated on the tag itself via a signature, name, initials or even a photograph of the individual.

Does it Work? Of course it does. While lockout-tagout is not a 100% error-proof method of preventing injury, it can be highly effective when properly practiced, integrated and acknowledged.

If you're repairing a large and potentially hazardous piece of equipment, the most serious and apparent risk would be for someone to try using the equipment without realizing what you're doing. For example, imagine that you're cleaning or repairing the blades on an industrial sized combine that processes grain. The machine is 30 feet tall and the area you're working in (where the blades are) is like a giant enclosed box. Wouldn't you be a little nervous working inside that box if you knew that tens or hundreds of other workers will be passing by that combine over the next few hours, all with their own tasks to complete and orders to carry out? What if there was a lack of communication and a supervisor walks by wondering why the system isn't running and decides to turn it on? Most likely, common sense is going to tell you to disable the machine, or at the very least leave a note on the outside stating that you're in there, right? This is the concept of lockout-tagout. Disable the equipment, and notify everyone with a tag as to why it's disabled. Generally, it's a somewhat simple concept that can be very beneficial to worker safety when correctly utilized.

Due to the large variety of industrial equipment and machinery that could pose a potential hazard, there's an abundance of different lockout-tagout products available. They come in all shapes and sizes with features and designs that have been custom tailored to meet the needs of a specific application. Most often, a lockout device itself consists of two parts. The first part is usually a clamp, cable or cover of some sort while the second component is a safety padlock to lock it into place. Clamps and covers are generally used to protect plugs, buttons and switches. Cables are typically used to prevent the use of knobs (for valves). Of course there are many applications, but anything with an energy source typically has plugs and/or buttons and therefore, these are disabled via lockout-tagout.

Overall, lockout-tagout is a critical factor in decreasing the instances of injury and death in the workplace, especially so in industrial situations. If you're considering implementing lockout-tagout procedure at your company or if you are interested in viewing the many products available that might aid in a safer and more efficient workplace then get started by checking out our complete line of lockout & tagout products today.

Failure to lockout and tagout leads to costly losses

Failure to lockout and tagout leads to costly losses. While many might think of lockout and ragout p..